The history of the Tauern gold

The search for the legendary Tauern gold in the Hohe Tauern can be traced back to antiquity. With unimaginable efforts today, the precious metal was wrested from the mountains around our lodge in the manual underground mining operation. And even today you can go on a journey through time to the past, golden times and with a bit of luck and patience you can even find a little gold dust while panning for gold.

The main mining areas were in the Goldberg group. In the Sonnblick and Goldzech area, in the Fleißtal and Goldbergspitze as well as Eckberg in the Zirknitztal. But not only in this area, but in the entire upper Mölltal with its side valleys, gold was searched for and dug. Everywhere was searched, mined and pounded to extract the blessing from the mountain. Gold mining had its last and greatest heyday around 1600, before a massive deterioration in the climate caused the boldly created gold tunnels to disappear under glacial tongues for centuries.

The ore-bearing rock was roughly sorted in front of the tunnel or the deaf rock was separated out, the retaining rock was then brought to the knocking mill in sacks, mostly made of pigskin, at Seebichl and at Alten Pocher in the Fleißtal valley, as well as at the upper alpine huts in the Zirknitztal valley . There the rock was pounded again, the deaf rock was excreted. The ore-containing parts were then brought to the gold mill and gold melt in Döllach, where the gold and silver were extracted.
In the heyday of mining, 3,000 and more miners, chest pushers, separators, sack pullers, Schiener (surveyors), Pocher and smelters were employed in the mining industry.

For centuries, gold panning in Heiligenblut had also been a peasant business and even after the Second World War a few people tried to secure their livelihood with gold panning. Gold panning did not become a holiday hobby until 1974 when Rudolf Ertl and Raimund Granögger started their first gold panning activities for holidaymakers.

Even today you can go on a journey back in time to the golden ages long past in the communities of the Goldberg Group mentioned:

In Döllach (municipality of Grosskirchheim) - the former center of gold mining - there is a circular hiking trail, as well as the elaborately restored “coal ingot”, which was used to smelt lead and zinc after the gold mining flourished. At the Putzenhof (a 500-year-old goldsmiths' workshop), the exhibition "Tauerngold" presents the gold treasures from the past. 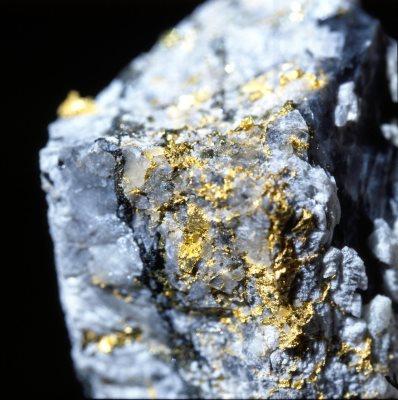 In the gold-digging village of Heiligenblut, it is demonstrated how gold ore was once mined in the tunnels with hard work and brought down to the valley from the high mountains in winter. A gold digger's hut and a mountain smithy, a quarry and the Röststadel, where they were roasted until crumbly, provide information about further processing. The heart of the gold mining village is a rebuilt steel mill for crushing the ores. An amalgamation system and a melting furnace are connected to it.

With a little patience, a little gold dust can be washed out of the stream - good luck for your search! 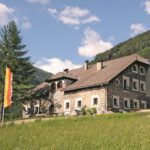 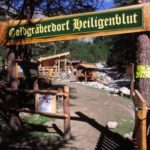 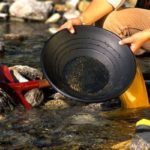 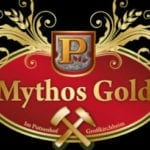 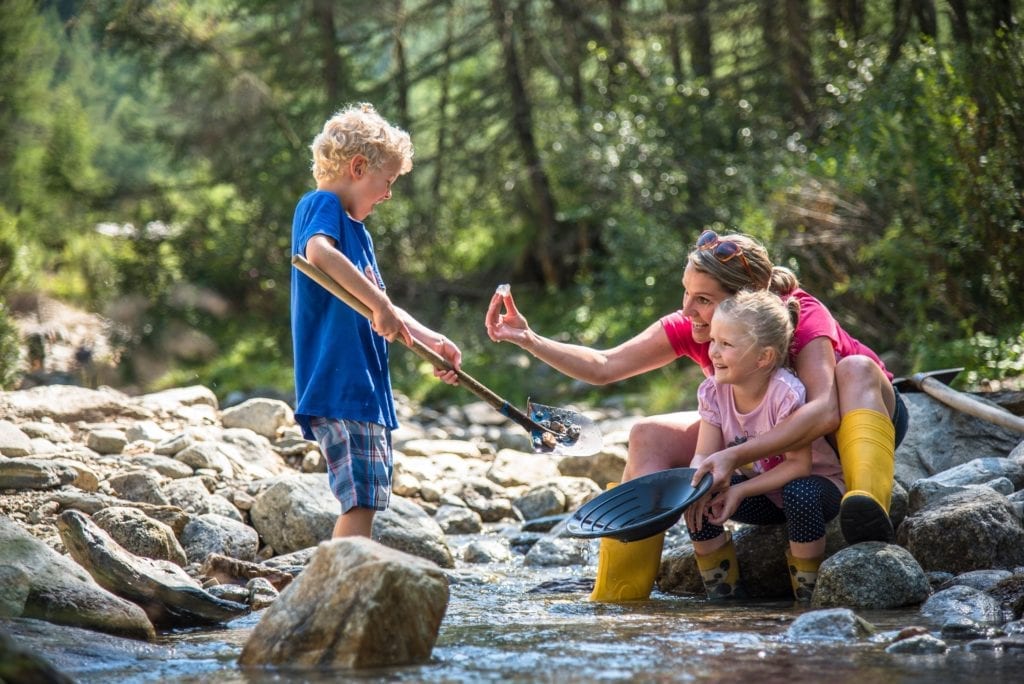 INTO THE WILD macht kurze Pause…Wir öffnen wieder am 25. Mai 2022 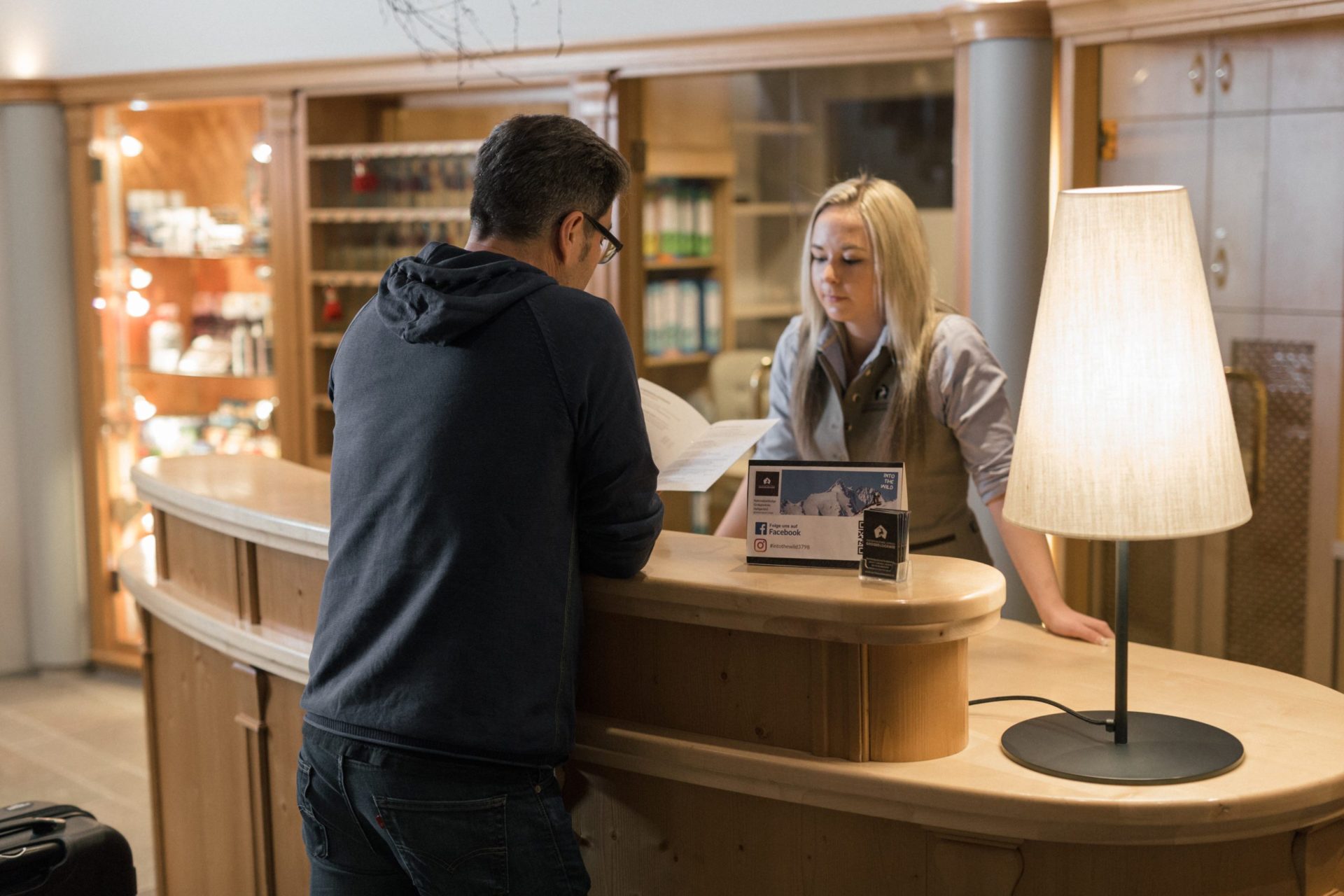